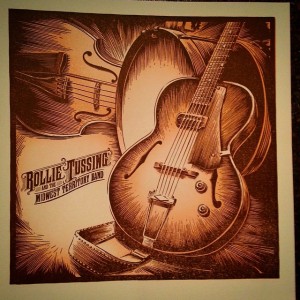 If you are looking for some pretty awesome slide guitar, look no further. Rollie has won The National Slide Guitar Competition back in 2001, and this album really reflects those skills. The songs have beats which sound like Jackson Browne, but with a Sonny Landreth blues slide accompanying the song, not to mention he is local being out of Ann Arbor. Pretty dog gone good, and check out tracks 2, 3, 8, and 11 for a few of my favorites on this record.