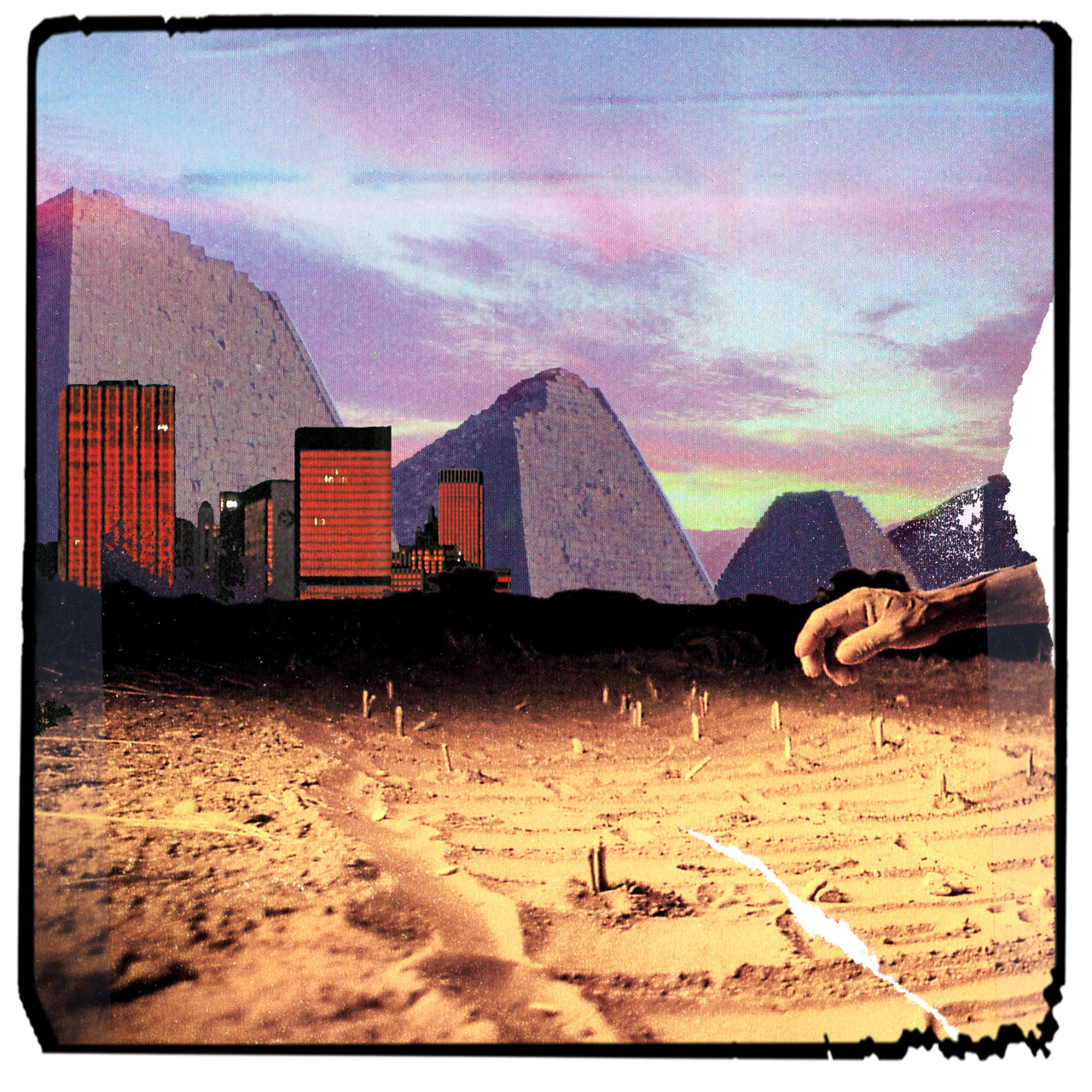 Pretty decent overall. This is the newer of the two albums we received to add to our library. They kind of sound like a combination of Bob Dylan mixed with a Jack White. I would say it has more of the singer songwriter feel to it, but it is a little more upbeat. The main singer's voice almost sounds like Peter Wolf as well. It has some pretty good musicianship though, and some really good beats. On this particular album i really liked tracks 2 and 7 the most. After doing some research this album also won the Best Headphones album of the year according to American Standard Time. Pretty decent overall.