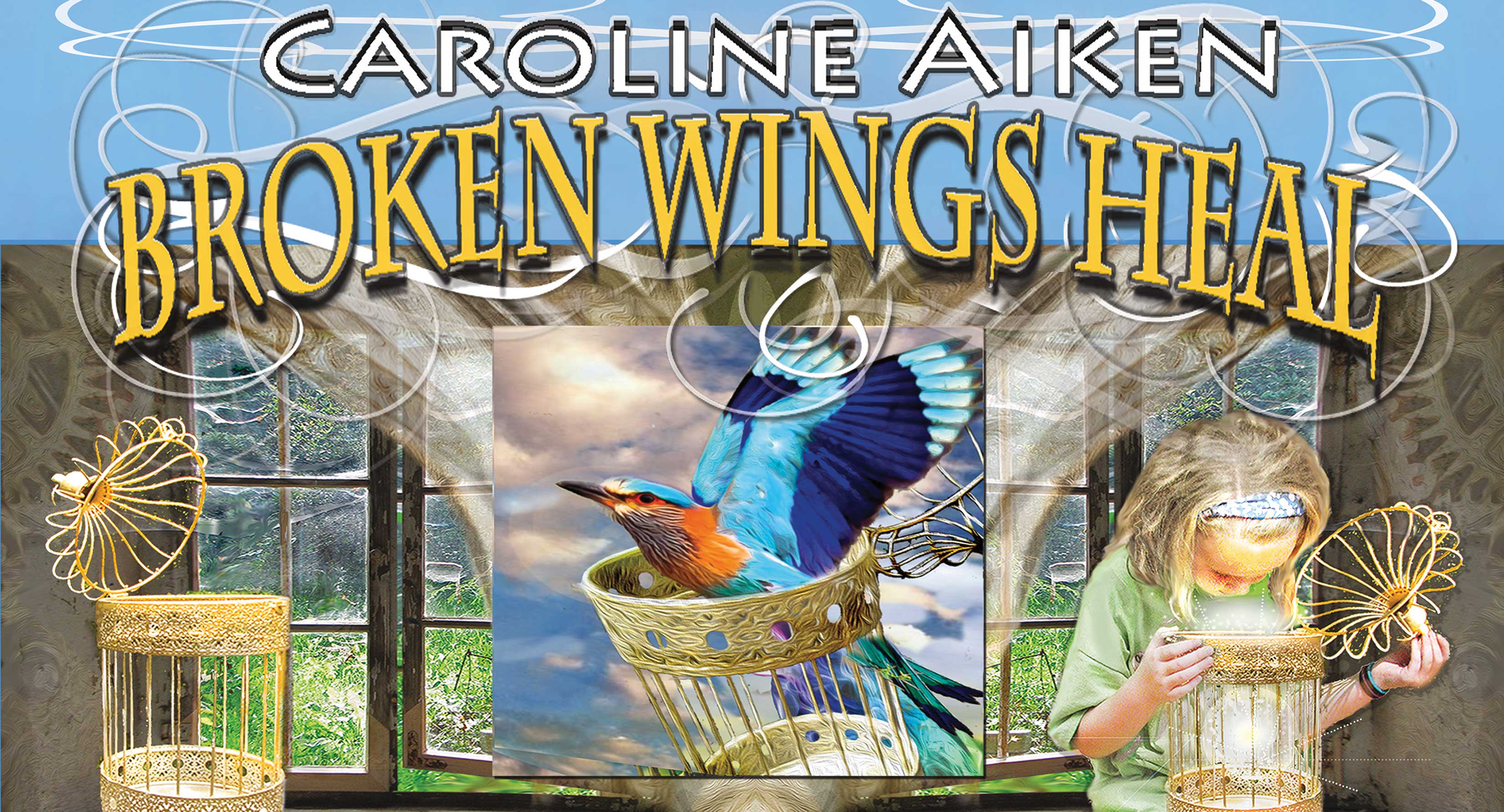 If you are a Caroline Aiken fan, and you know some of her story then you should give this cd a listen for sure as it is probably a style you might not be used to. Her inspiration for this album stems from some mother daughter issues, where her daughter was caught up in the drug scene and wound up in Prison. Though some would look at this as devastating, Caroline actually used it to her benefit and built their relationship to much more stronger one. I really enjoyed the tracks "Mission of Angels" and "Cry Wolf" the most on this album. Its a little slow, but you can see she has some pretty deep feelings that are coming out.