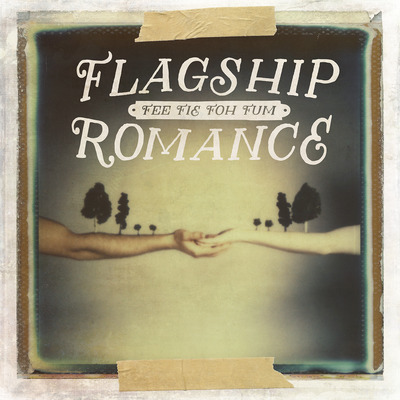 Flagship Romance’s romantic, authentic debut release is pretty and passionate. Dramatic lyrics and swelling vocal harmonies are a common occurrence here, and the unconventional songwriting is sometimes beneficial, sometimes detrimental to the overall value of the record. Occasionally you may find yourself lost in the listen as the vocals crescendo in anti-climactic intensity. The vocal tightness is undoubtedly admirable, and the synchronization is impressive, as this entire record was tracked in one-takes with no pitch correction, but the focus seems to be primarily on the prettiness of the harmonies, which gets old after a while. Very, very pretty, but not all that interesting.