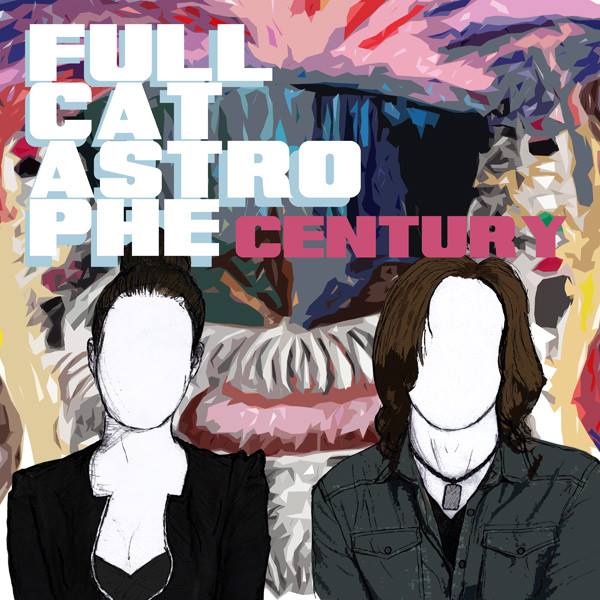 The Full Catastrophe presents some refreshing electro-pop to the local scene with Century. The production is solid and the synthetic instruments are well-structured with groovy, poppy beats. This 11-track album is sure to have you tapping your feet along the way. Samples and raps are not strangers to this record, with verses reminiscent of the 90s american hip-hop scene. The vocals and songwriting seem to be influenced by 2000s techno and electro-pop artists such as Ke$ha, Daft Punk, and Lady Gaga. An all-around catchy, fun listen.