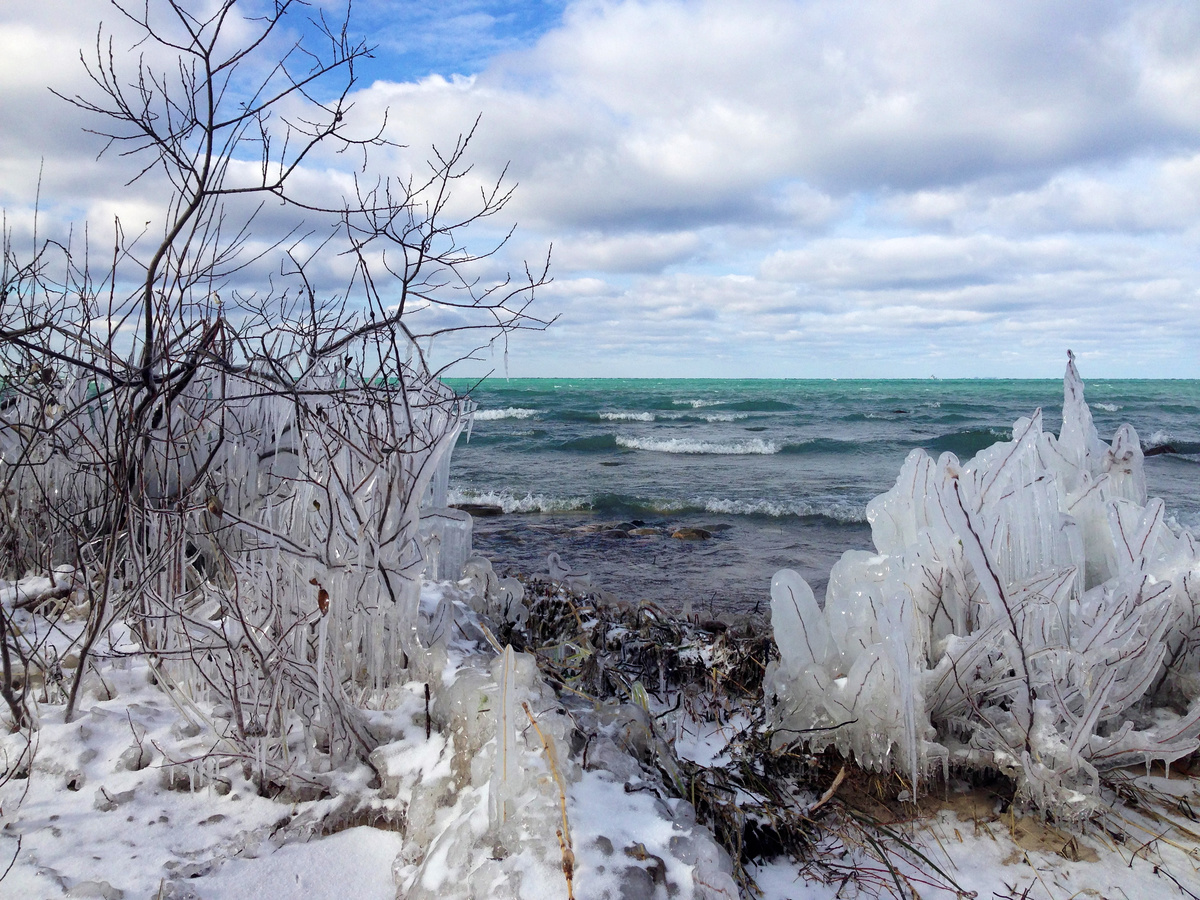 Watching for Foxes is a Grand Rapids, Michigan-based folk rock band complete with all the necessary elements. Roughhewn male vocals are paired with acoustic guitar, meditative beats, violin, and trumpet. The group shows promising musical talent. Unfortunately, on their sophomoric EP, Until Winter Comes, this talent is often overshadowed by poor production, uneven tempos, and tonal inconsistencies throughout the album.

Individually, the songs on Until Winter Comes have appealing arrangements—the makings of catchy, popular folk songs. But sonically, the band overdoes that which does them the fewest favors and downplays that which would make them more interesting. Doubled lead vocals are favored over harmonies (“The Hunt/The Kill” has some really nice female harmonies that I wish there were more of), uninteresting acoustic guitar and percussion mask the violin and trumpet parts, and there’s little to no dynamic range. The album’s best and most charged track is its last, “Freedom Hymn,” but even this song falls short with a timid violin part and a generally anticlimactic arrangement. I look forward to seeing how Watching for Foxes grows and develops their sound, but this record left me uninspired.