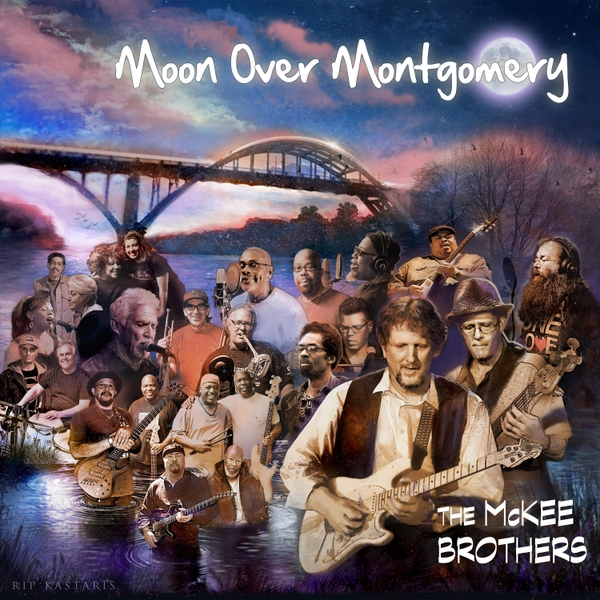 I thought this album was Absolutely Awesome. I thought they sounded somewhat similar to the Meters, with a Jackson Browne voice. I loved the mix they had on this album, with several songs showing their musicianship, and flow. It was recorded well and moved from track to track without hardly noticing you were changing. Highly recommend adding and giving a listen.