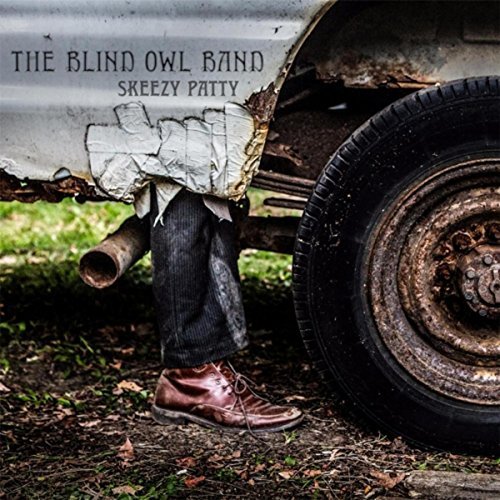 The Owls are part of an ongoing retrolution seeking to reinstill folk music with grit. Four kids from upstate New York grew out moonshiner beards and learned to wail on the axes of their grandpappies. “Skeezy Patty” is powered solely by acoustic strings except for the single appearance of a banjo that sounds like it's plugged into the bottom of an electic beer bottle. The Blind Owl Band's third album is named for their tour van, who indeed looks like she's cruised through her fair share of ruts. The music is old-fashioned but thankfully unrefined, sometimes even verging on a jerky ride. While here are times when the overall sound gets monotonous and the threat of the electric chair is pretty quaint in 2017, the band's self-described freight-train energy and lines like “I'd climb the highest mountain just to bring the lightning down” carry the album through. Pros: grime, gutbucket. Cons: some tracks drag on. Primest cuts: “Electric Chair” “Weathered Friend” “The Gates”