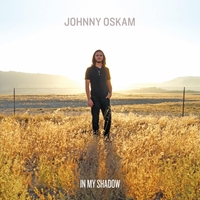 Johnny and his band sound pretty similar to the likes of some of the more rock or heavier blues bands like Gov't Mule. The guitar licks are second to none, and relieving to hear someone putting out this kind of sound, which reflects his influences which he lists as "SRV, Hendrix, Zeppelin, to Soundgarden." This is only his second album and compared to his first there is more guitar involved and a little more unity between the band from what it sounds like. Overall i thought this album was Freaking Good and would recommend starting out by listening to track 4, but step back and catch track 1, 6, and 7 also. Highly recommend picking this one up.