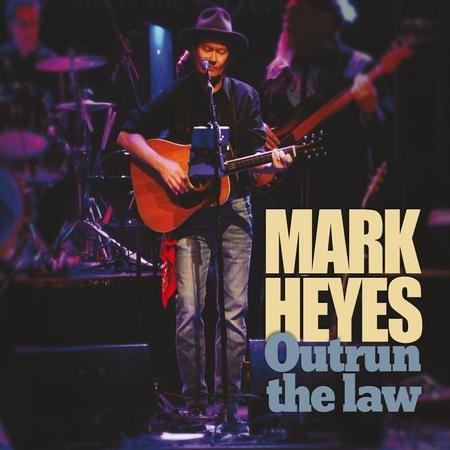 If you could imagine a blend of Willie Nelson and J.J. Cale i think you would find Mark Heyes fill that void. There is a little more violin involved, but the beats, lyrics, and voice are direct reflections. It is very folky for sure, but a few songs have some bluesy feel to them. Also guest starring on the Album is Gary Nicholson, who has produced some Grammy Award winning records for Delbert McClinton, so the folk aspect of things is clearly driven home. Mark also wrote many of the songs on the album to promote his journey's on this earth, and to hopefully inspire others as well. It wasn't too bad, and i thought tracks 1, 3, 4, and 8 were the best ones on the record.