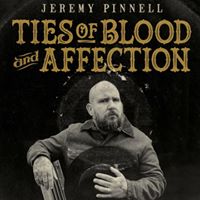 Ties Of Blood And Affection