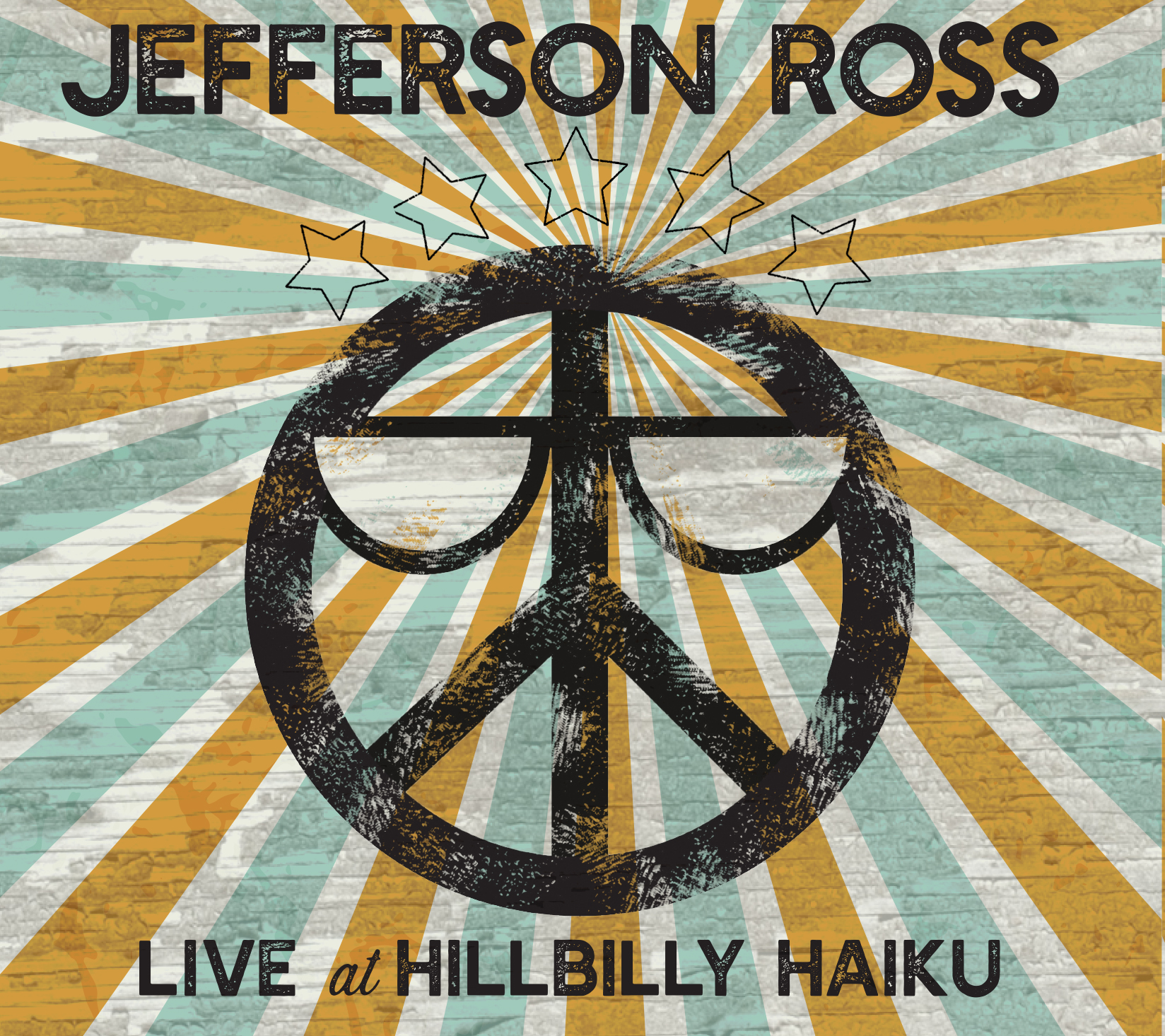 Atlanta, Georgia's Jefferson Ross shares the intimacy of a house concert with his first LIve Album, Live at HIllbilly Haiku. Ross says of the project, "I made a live album because, as much as i like my studio projects, I didn't feel they fully captured the live show experience." Album is full of back porch feeling vocals.