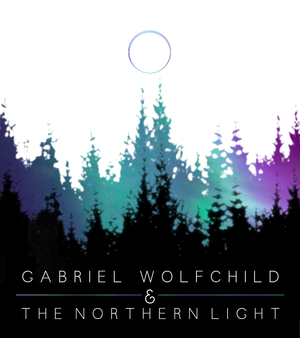 Gabriel Wolfchild And The Northern Light

A relatively short EP from these guys, which actually doesn't sound bad. I would closely relate them to a similar sound of Kings Of Leon, especially in the vocals. It was not too bad, but with their only being 5 songs on the album I wish there was more to listen to. They have that Indie sound that is making waves nowadays, but just need more to go off on.