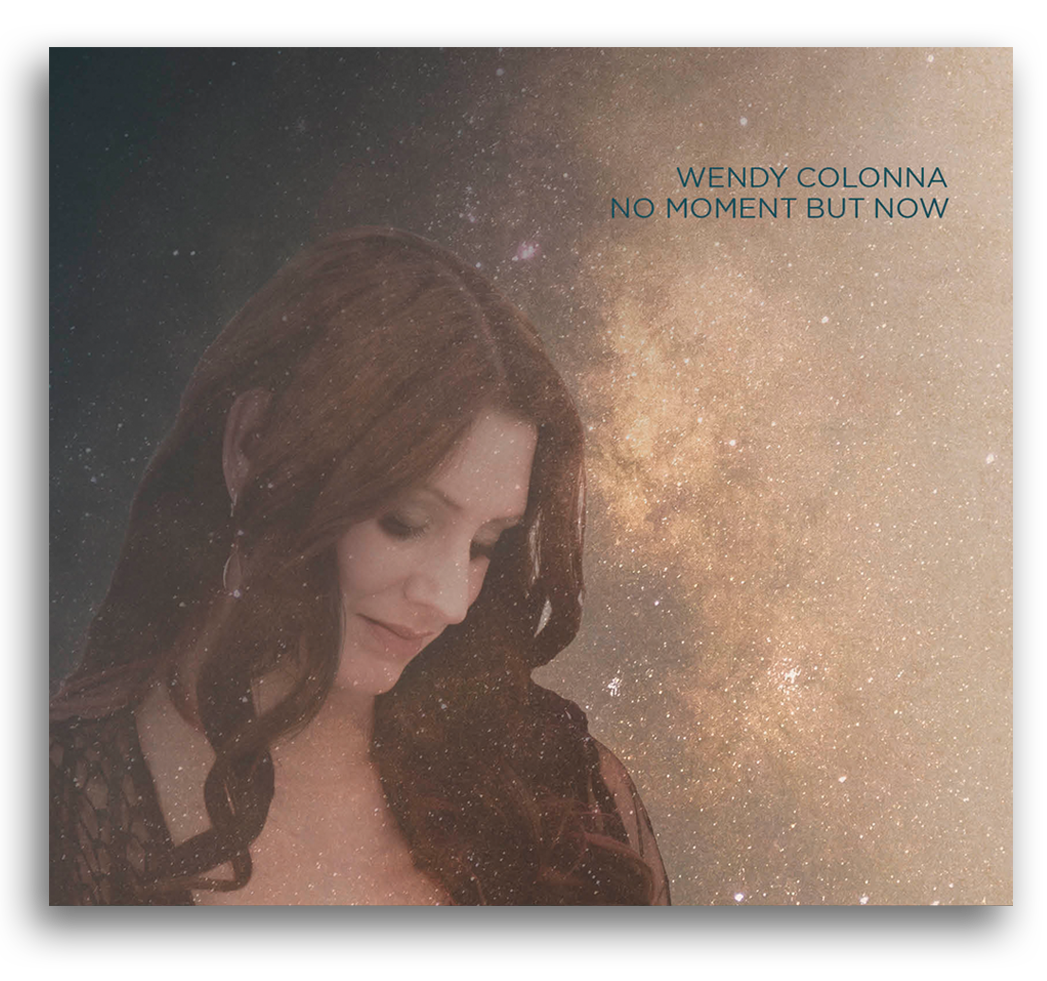 No Moment But Now

I love it when you get a female playing the blues and getting involved with the collaboration. I thought Wendy Colonna sounded similar to an Early Bonnie Raitt or even a Sheryl Crow at times. She has that softer side of rock, but with a touch of the blues on a few tracks. The songs are pretty well written and recorded very well to go along with that. Not too bad, i liked tracks 6 and 7 the most.