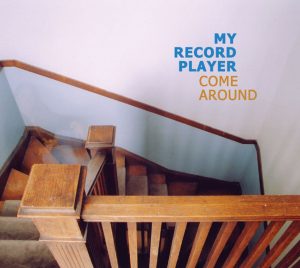 A more than solid album from Mark Balletto, who is the guitarist from Dolly Varden. This is his Solo Debut album, which is definitely off to a great start. He also throws in some special appearances by Jay Bennett, and the Memphis Horns which help to produce a tremendous sound. He blames quite a bit of his learning on his "Little Blue Turntable" which was used to spin countless records and influencing him in so many directions. Overall i thought they sounded a bit like LFO or even Keb Mo on some occasions. Enjoyed it quite a bit, and recommend listening to tracks 4, 7, and 10.