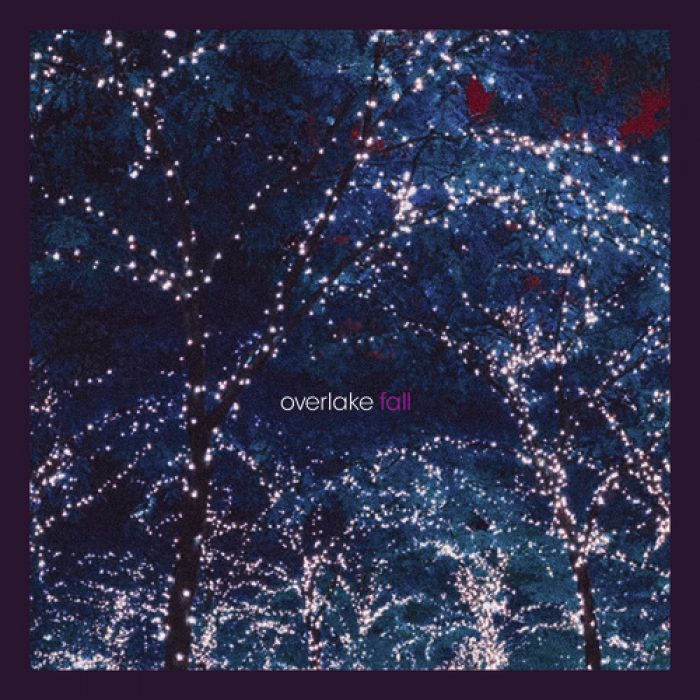 Overlake is a band from Jersey City consisting of three members. Their album, Fall, was released on May 12, 2017. Their music can be described as having a large but soft presence driven by electric guitar and thoughtful bass lines. Heavy reverb is used on the instruments and the male and female vocals are floaty and airy. This combination mixes well and creates a chill yet emotional atmosphere while one is listening. Sounds similar to My Bloody Valentine and Ride. Favorite tracks are 1,2, 6, and 7.