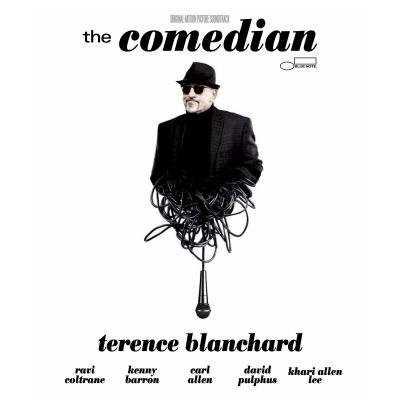 Another solid Jazz album from Terence. I love the style of Jazz he produces. It is a little more upbeat jazz, almost like a Stanley Clarke type style, but pretty smooth overall. You can certainly tell this is a soundtrack in just the way the tracks are on the album and how the album moves from song to son. I really like tracks 1 and 5 the most on the album, but the whole record was good.