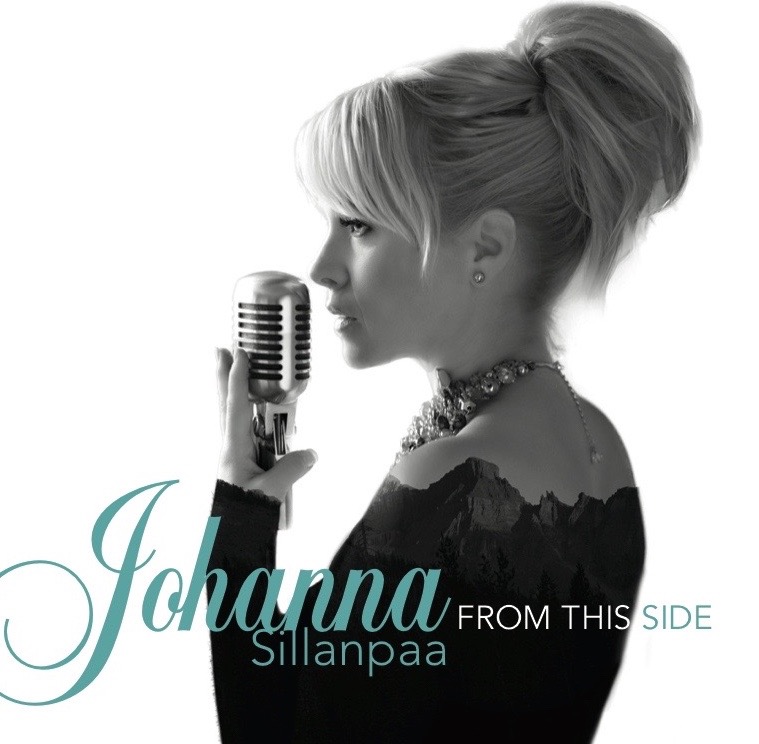 This one is a pretty unique jazz album to say the least. The entire album is mainly cover songs from various artists, but it has a jazzy spin put on all the songs. Pretty cool to hear "Thing Called Love" done with Jazz influence, along with "Time After Time." It wasn't too bad overall, and pretty cool how others put their spins on classic songs.