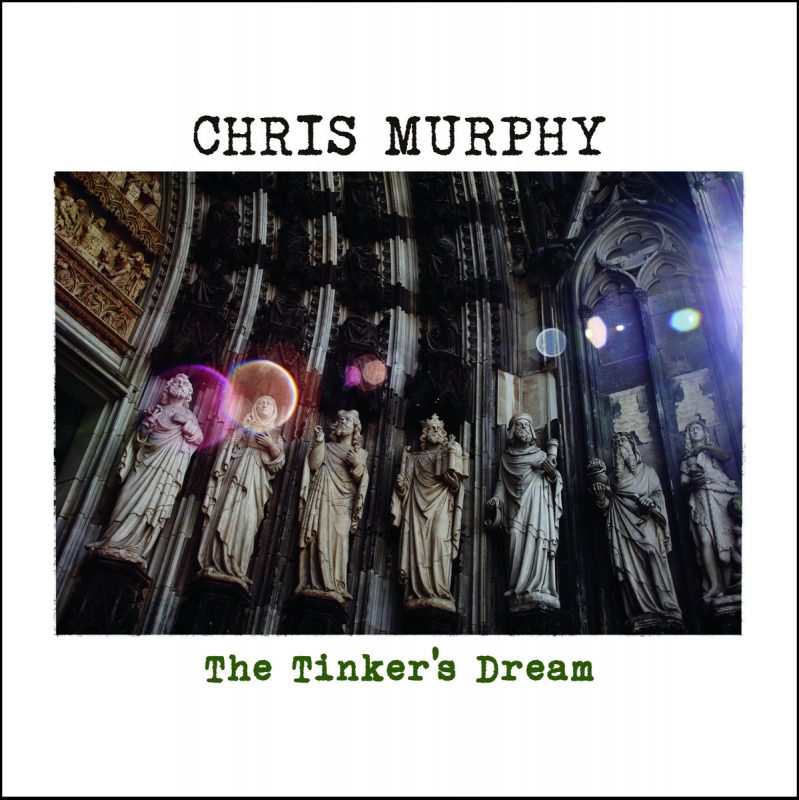 Chris Murphy's album 'The Tinker's Dream' is new aged celtic-inspired album by virtuoso violinist Chris Murphy. The album explores the soulful sounds of Ireland; encompassing mandolins, accordions, uilleann pipes, and penny whistles. Overflowing flutes and violins echo; ushering pipes of stirring rhythm with incessant drum; Jig, Reel, and Hornpipe. It's all in this album. Murphy’s Tinker’s Dream sounds as if one were in a Tolkien landscape or any charming location where Irish ears are tuning in. Loved the album. The new Celtic-inspired album by virtuoso violinist Chris Murphy hits shelves and ...