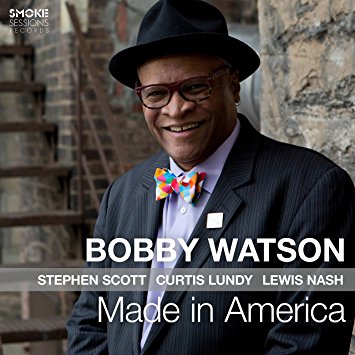 I must say that this is one of the best Saxophone players i have heard to date. The entire album is geared around Bobby's Sax playing, which is no surprise, but for someone who has never heard of Bobby Watson, the musicianship is top notch, PERIOD!!! I really enjoyed it, and could have listened to it several times over and would have not known it. Tracks 2, 4, and 6 were pretty good, but the rest of the tracks are no slouches either.