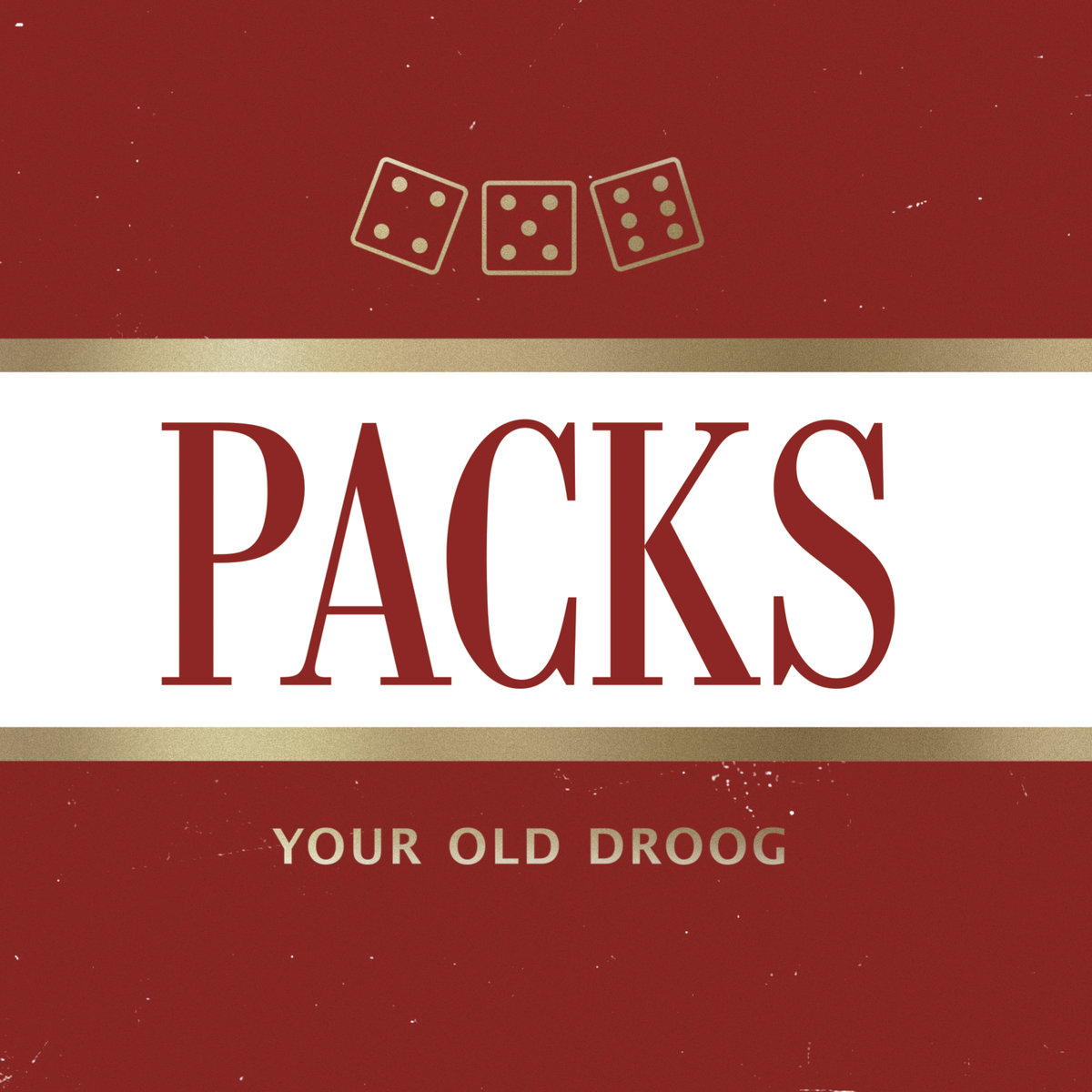 One could very easily mistake Your Old Droog for Nas. Their timbre and cadence are eerily similar, so much so that when Droog unceremoniously released music online, many thought it was Nas recording under a new name. His bars can go just as hard, but the occasional pop culture reference or punchline should tip off long-time fans that Droog is a far newer, far younger artist. His beat choice is reminiscent of J. Cole’s first 2 albums, but on a few tracks, hints of MF Doom show up, who he name-checks throughout the album. Your Old Droog deserves the comparisons that he has gotten across the industry and one can hope that he will continue to expand upon the hype. The 3 song string of “I Only”, “Bangladesh”, and “Grandma Hips” are a early highpoint of the record, showing off each facet of Droog’s toolbox.