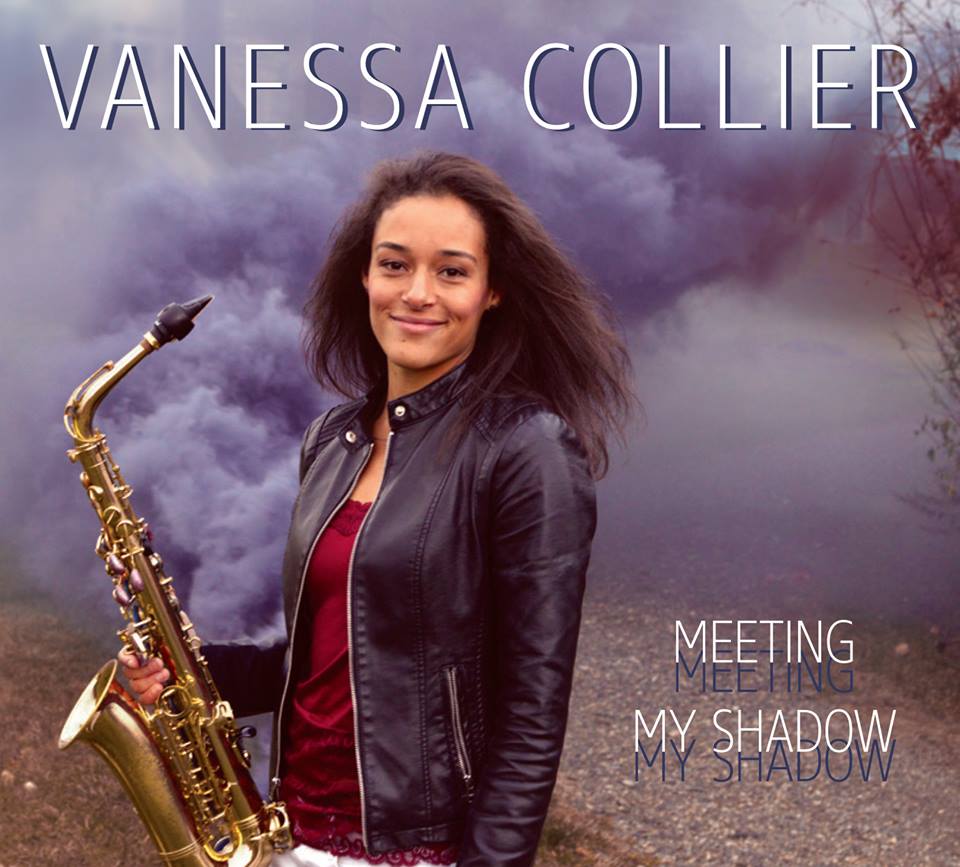 I must say that i really enjoyed this album. Her voices really follows nicely with the music, which is closely compared to a Funky/Bluesy style like a Roosevelt Collier, or even close to Lettuce but a little more bluesy. Vanessa was awarded the honor of the "Best of 2014" by Dan Ackroyd's House Of Blues, which is a tremendous compliment to not only the music, but the songwriting as well. The entire Album is good, with track #1 being one of the best, but 2 and 3 were solid as well, with a tremendous cover of "When Love Comes To Town" to add to the mix.