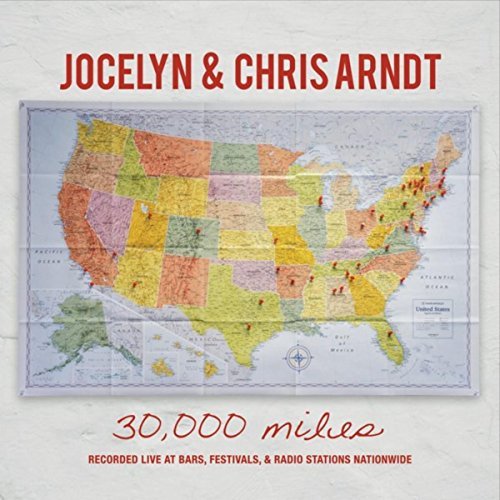 I love the sound of this band. Jocelyn's Voice is really reminiscent of a Janis Joplin style. This particular album is really cool as all of the tracks on here came from live shows they recorded over the tour. Various tracks from selected shows, which includes a lot of Festivals and Bar shows primarily, which is cool that they put them on a record. Also a really cool cover of Tracy Chapman's "Give Me One Reason." I really dig the Hammond B3 Organ on this one, and it helps them to sound like some of the Late 70's Rock N Roll bands. I enjoyed tracks 2, 3, and 4 the most.