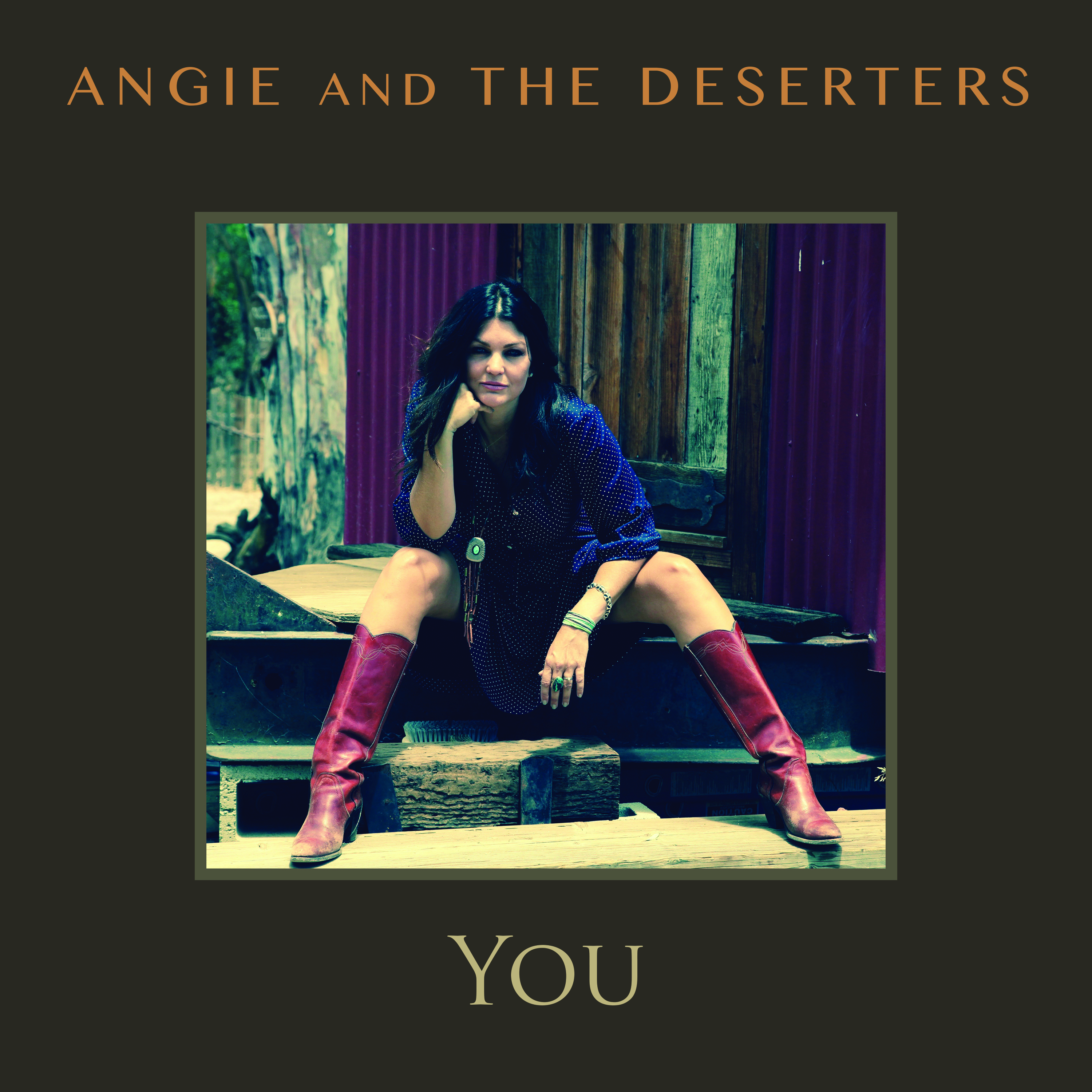 Angie And The Deserters

This is a shorter album, and really should be considered an EP at the end of the day. Not too bad though. She has a folky style to her, with some singer songwriter attributes as well. You can really see how she is pouring her heart into the lyrics and really trying to make it sound good. She sounds like an EmmyLou Harris at times, then a song or two later she sounds more like a Joan Baez. Not too shabby overall, and i really like tracks 3 and 4 the most.