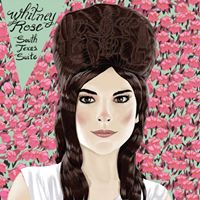 Not a big fan of this one, pretty country and poppy. It was near to hear an Accordion on the album, as a unique instrument but overall it didn't help the album. The only good track on the album was track 4, but just too country for me.