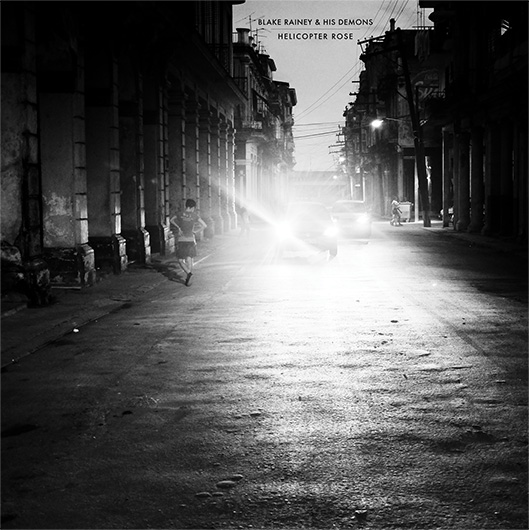 I thought this was a cool album to review. It has been a little while since I heard an artist sound like Jackson Browne, at least in the voice. His voice, in my opinion, is almost a carbon copy of Jackson Browne, but the music as a whole sounds very similar to Alejandro Escavedo, or even Sturgill Simpson. I liked how this one was recorded musically. The music is very similar to an Outlaw Folk Style for sure, but still allows for some easy listening on some tracks. Decent to say the least. My favorite tracks were 6, and 8.