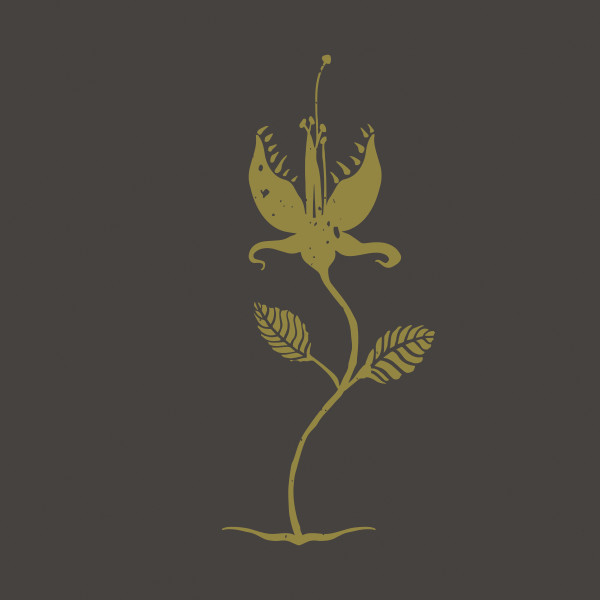 The Modern Savage is a pop-punk-rock band from Anchorage, Alaska. The album, titled Unwilling Participants, was inspired by the contention between positive and negative moments in the journey of life. The songs range from loud and heavy to soft and emotional. The lead female vocals are raw and fiery and depict the struggle well. The album was produced by James Frazee who has worked with modern influential artists such as Beck and Patti Smith. Favorite tracks are 2, 9, 10, 12, and 13.