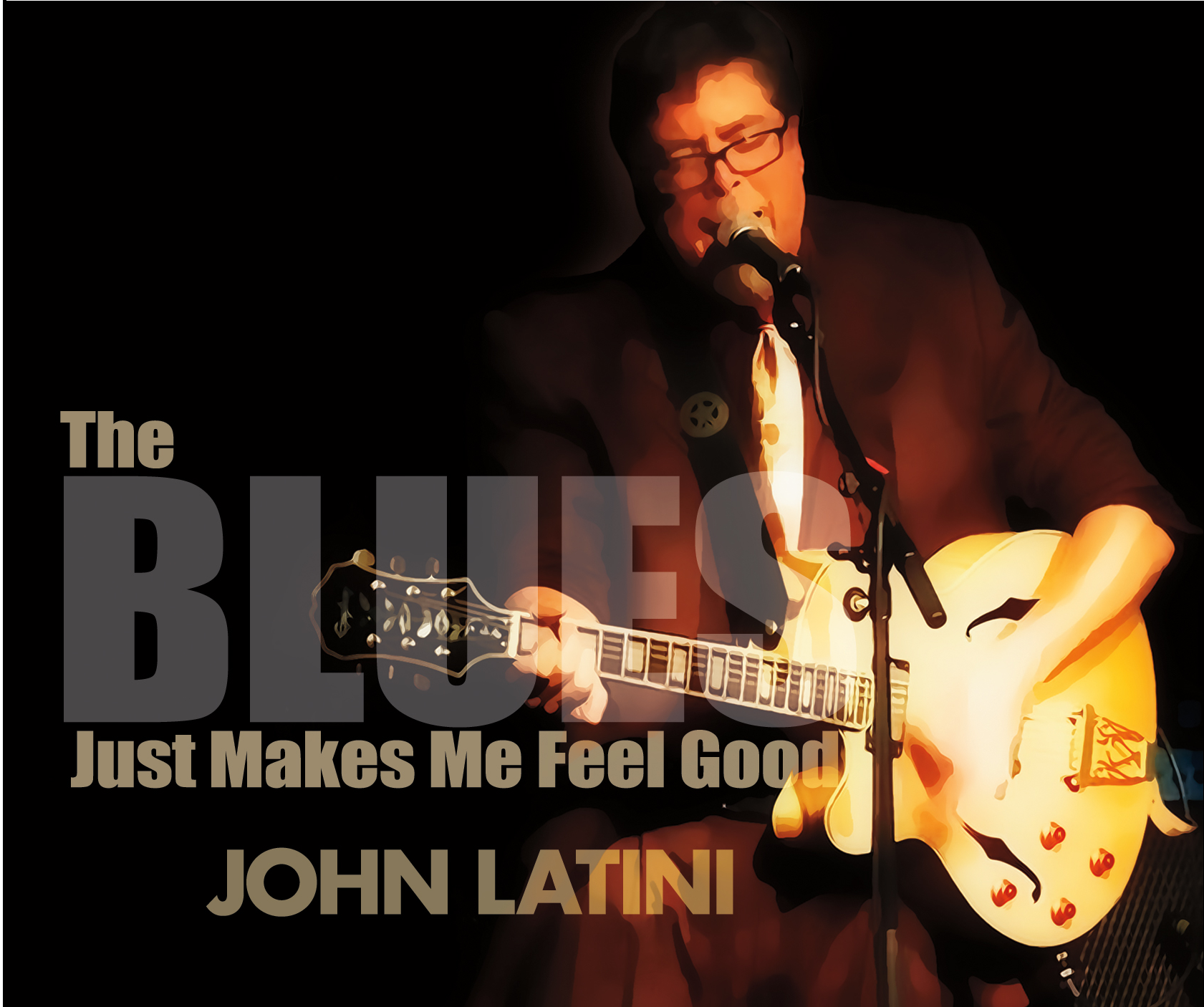 I love it when we can get some local blues musicians making some headway. John Latini is a Detroit native, and has won several awards for Songwriting, and a couple film music awards as well for composition. With being such a good writer, which is a unique trade there in itself, adding to the mix that he can rock it out on Guitar and play some deep down soulful blues to adds to the resume. I loved everything about this debut album. Very similar to some of the great blues musicians like Buddy Guy, and John Lee Hooker, at least in terms of the Guitar playing and the music itself. Very solid, check out tracks 1, 4, 5, 6, 11, and 12..