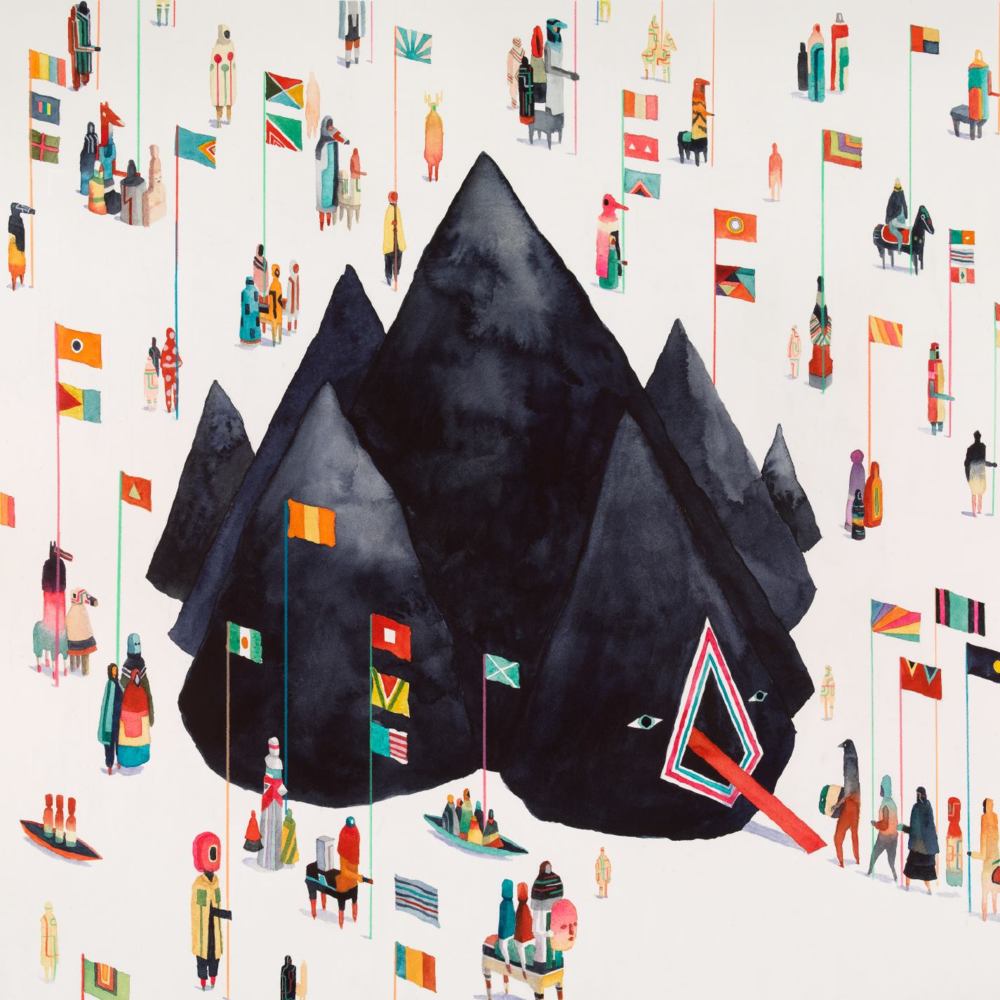 Home Of The Stranger

Another solid album by these guys. I have to say i thought this one was a little bit more Rock oriented, than the Indie Rock i am used to hearing. It sounded like they were trying to go in a little different direction than past albums for sure, and did a halfway decent job at the end of the day. It was solid to say the least, and i really enjoyed tracks 2, 5, 8, and 11 the most.