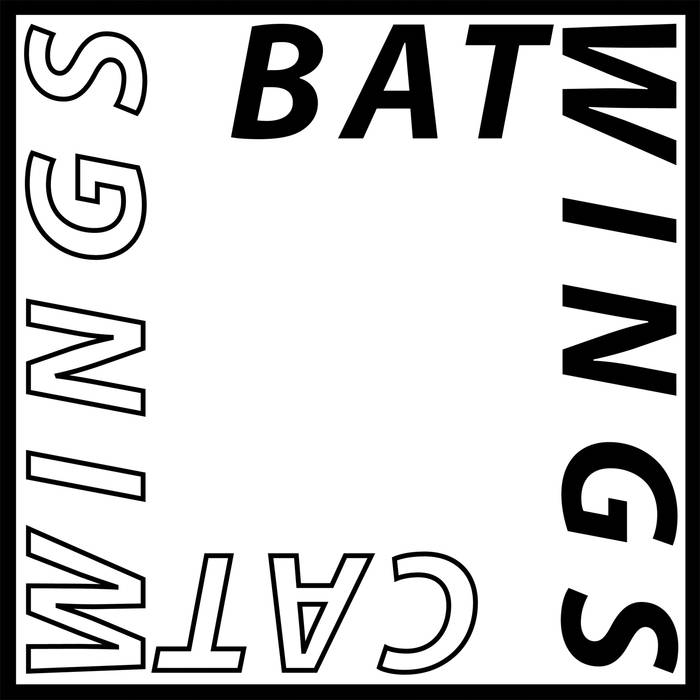 I have to say this one was a little different for me to review. Straight up punk rock. I would have to say it was similar to a Social Distortion or even The Ramones on some tunes, but with Women belting out the vocals. The distorting bass sounds which come out in several tracks are a clear sign of their influences, which are perceived as late 90's indie rock. I would say it was decent considering the Genre, but not something that will be blowing up my Cd player in the near future.