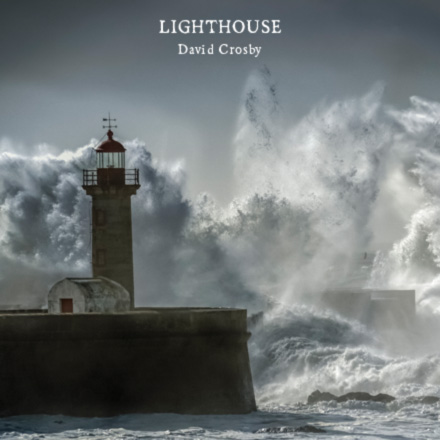 When you hear a name like David Crosby, you can't help but think about the good old days and either CSN or CSNY. I think you instantly think about those times and what you associate with that band. This album is really not much different than those produced back in the late 60's or 70's. Very Acoustic, and the singing Harmonies like you would get with a CSNY tune. I would almost consider this slower than albums of the past, as it seems to be Crosby and an Acoustic Guitar, with some backup singers thrown in from time to time. Nothing out of the ordinary or special for that matter, but nice to hear music from a Cagey Veteran. Tracks 1 and 6 were pretty decent.