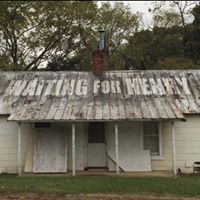 I have to say at the end of this Album i had myself thinking that was an odd journey, but i really enjoyed it overall. I would have to say they sound like REM but with a touch of Alternative Country and Even some southern Rock feels to it. The band employed so many talented people to help produce this album like Darrell Thorpe who helped mix albums for Beck, Paul Mccartney and Radiohead and was mastered by Greg Calbi who helped master "Born To Run" and "Damn The Torpedoes." It was pretty good overall, i enjoyed tracks 1,2, 5, 9, and 10 the most. Give it a listen it will throw you a curve for sure.