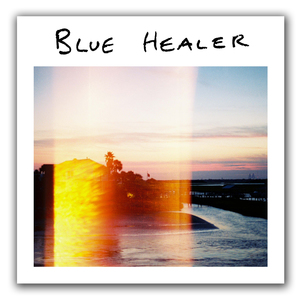 I thought this one was solid. Definitely Indie Rock and i would closely relate them to sounding like George Ezra or something to that effect. There is a lot of synthesizers used on a few tracks which gives them their uniqueness, but i would not consider a positive trait. I thought tracks 3 and 8 were the best on the album. This is their debut album, and the band itself has only been around for a couple of years. Still getting their feet wet for sure.