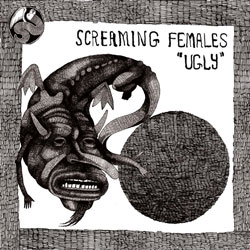 This was their debut album, and is much heavier than their sophomore one. Additionally the vocals on this one would compare to the style of a Grace Slick or even Janis Joplin at times. Much more towards the rock/metal side. The Guitar is pretty awesome, and didn't change much from Album to album, but still stood out significantly. The vocals for me were the biggest difference and on this album she seems to really draw out each word, or string it out quite a bit.