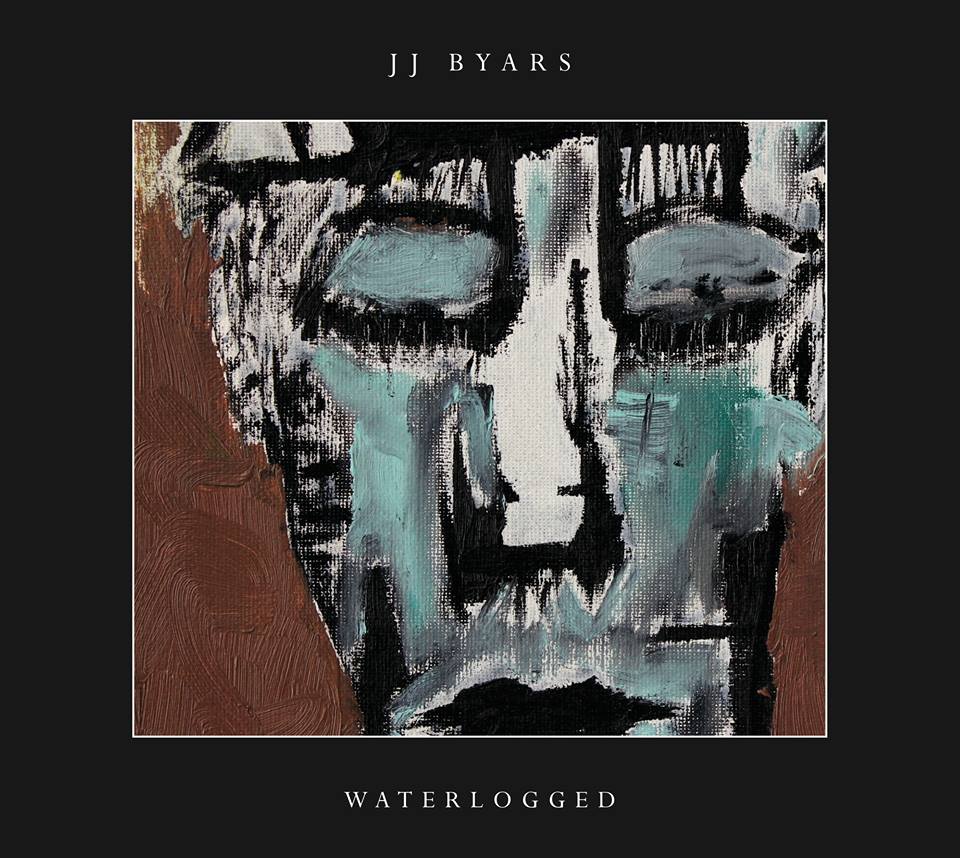 When I first put this Cd in, I almost instantly thought i was listening to Dave Matthews. The constant strumming of the guitar, and not really much variance in the notes is what made it sound similar to me. But, you can certainly see why he is starting to make a name for himself and fit into some of the great festivals. He really puts some passion into the music, while producing, writing, and playing, similar to DMB of course. It was half way decent i would say. I liked tracks 7, 9, 12, and 5 the most on the album at the end of the day.