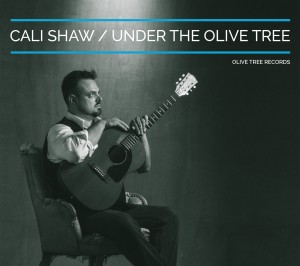 Under The Olive Tree

I like it when i go to review a cd and it gets hard to pin point an artist. To me this means that they Band/Artist is really trying to create their own image and have their own sound so to speak. I would almost consider this more countryish for sure, with a little folk mixed in. Genre wise you could throw him in a class with Chris Knight, would resemble the closest to them in my opinion. Not too bad, it gelled for the most part despite being a little country. Tracks 4 and 7 were my favs for sure.