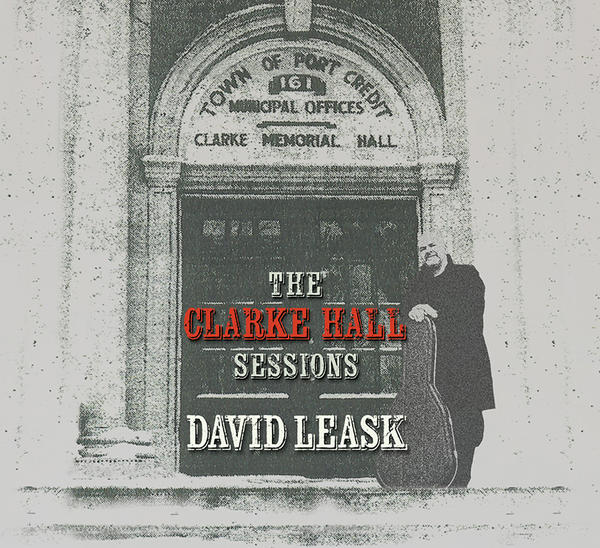 If you can imagine Joe Bonnamassa singing songs which have more of religion feel to them, that is what you are getting on this album. I mean don't get me wrong it sounds good, and he does a decent cover of "Into The Mystic" from Van Morrison. Track 11 is not too shabby either. I did think that there were a couple of tunes on here that sounded very similar to one another, but pretty decent overall.