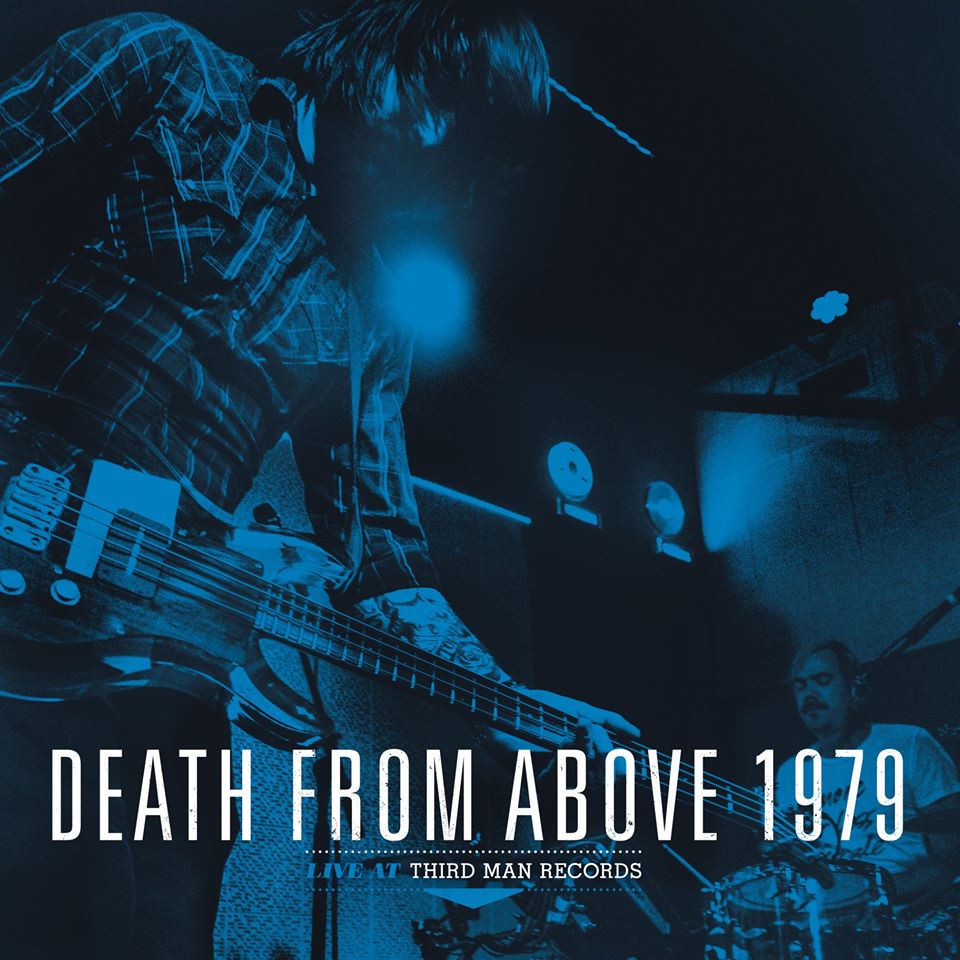 I know these guys are better than this recording for sure. It is a live record, but in my eyes it just was not recorded very well and doesn't show off the talent these guys really have. It kind of sounded like the White Stripes almost, but could just be due to the recording. Track 4 was my favorite, overall it was decent.