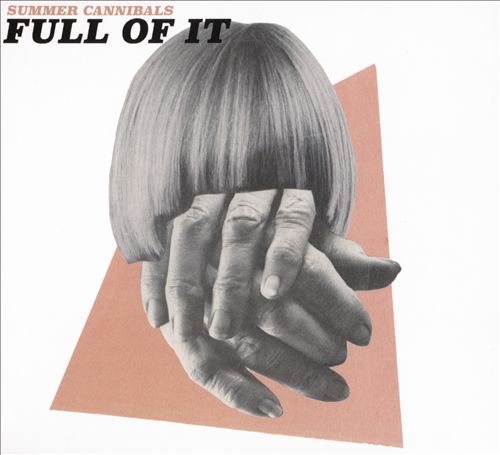 it Felt like i was listening to something by the Ramones or Social Distortion. Pretty punk rock if you asked me, or i guess we could label it as Indie Rock to some extent. I did actually like this one, and it has been quite some time since i reviewed a punk rock cd. Tracks 6, 7, and 8 were the best ones on the album. I liked their voices for sure, but the music was a little loud for me with the punk rock style coming out in true fashion. Pretty decent overall though.