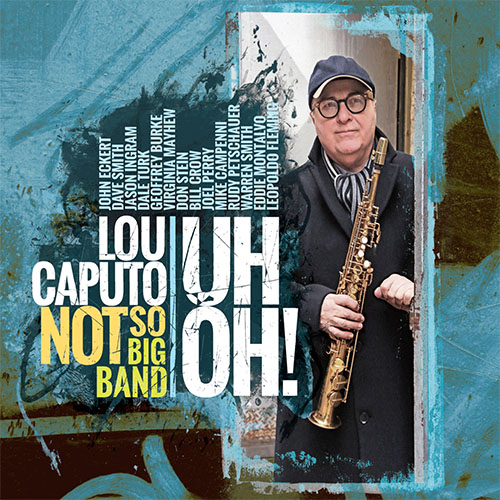 Lou Caputo Not So Big Band

Another solid album from Lou Caputo. Normally he works with 16 people or more in the band, but this band has about 12 people in it, so there is a little more feel involved. Nearly every song is arranged by someone different in the band, so there is some pretty good variety and a different outlook for the musical track they were arranging. I loved it and it was very easy to listen to.