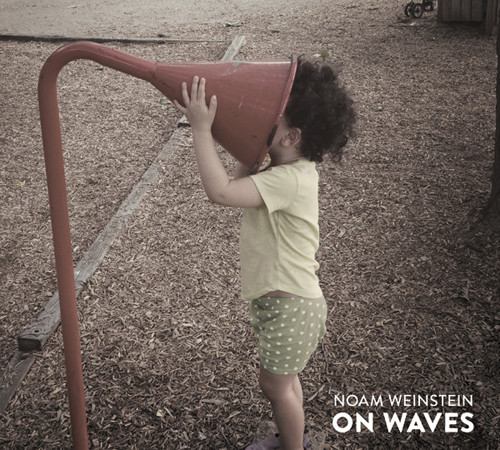 I was not a big fan of this album. There was a track where the singer kind of sounded like Trey from Phish, but then there were songs which were very slow. You can feel his feelings for sure in the album though especially since at the time of this recording His Mother had just passed away, and coincidentally at the same time the birth of his first son. So lots of feelings and a roller coaster of emotions, which is very clean and evident throughout the record. I would consider it more pop than rock in terms of genre.