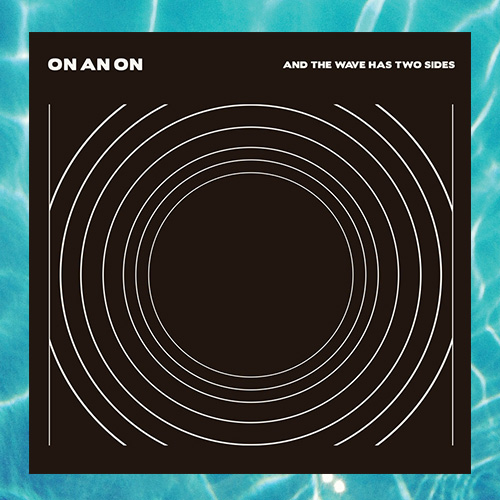 And The Wave Has Two Sides

A pretty cut and dry type of Indie Rock album here. Even though they were given one of the top 20 breakup songs, i still thought that this album could of had a little more spice to it. It was not too bad in my opinion. Enjoyed tracks 1,4 and the hidden track after track 12. Give it a listen