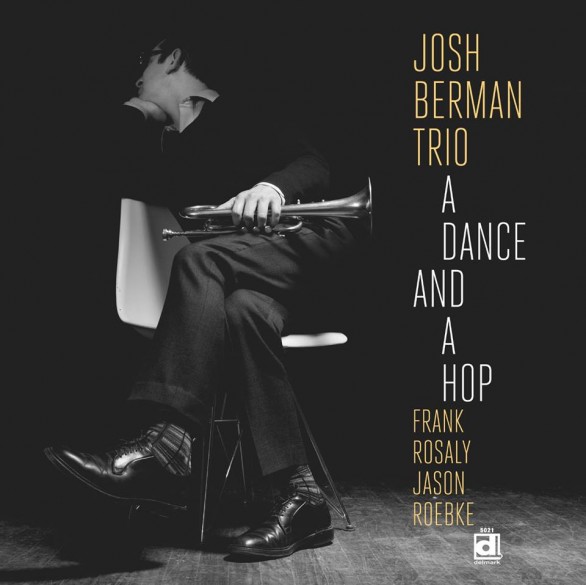 A Dance And A Hop

I love Instrumental Cd's, especially one's of the Jazz Genre. When you get to listening to the music on such a deeper level you can really feel the story of the song come out. Even though i laugh when i see the titles of songs that have no lyrics, i can still feel the music taking turns and telling the full story. This Cd is another classic example of this. Josh Berman has been around the Chicago Underground for quite some time now, and having several records already produced just shows that he knows what he is doing. I really enjoyed it, which includes my favorite tracks of 2,5, and 9.