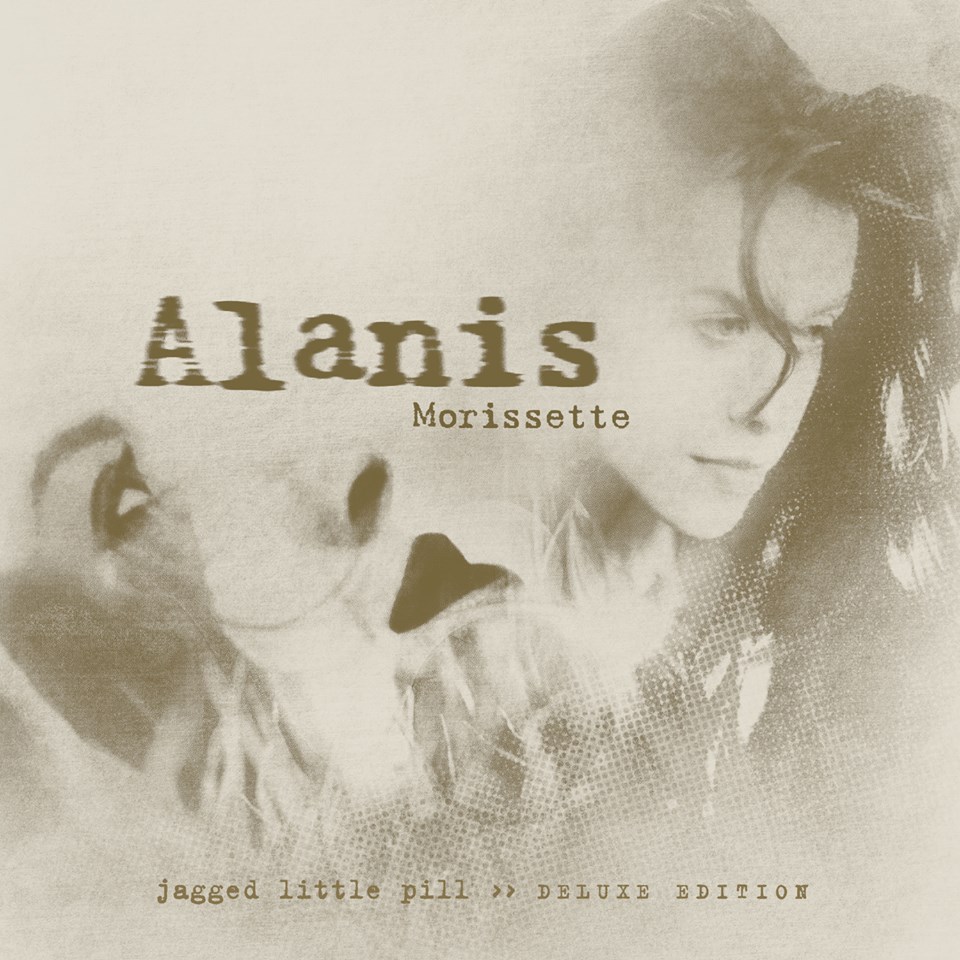 So this is 2 disk set that you get. The first album is basically Jagged Little Pill and supposedly it is remaster, but doesn't sound too different in my ears. However the second disk is some unreleased demos. This is definitely a side of Alanis that you will not be used to hearing. There are some songs that are just slow, with not much pass. Multiple instruments involved, and one song in particular that was unique was a song with just her and a piano. Pretty cool to see another side. give it a listen for sure and remember some of the past with disk 1 while you are at it. Good tracks on the demo are 2,3, and 5.