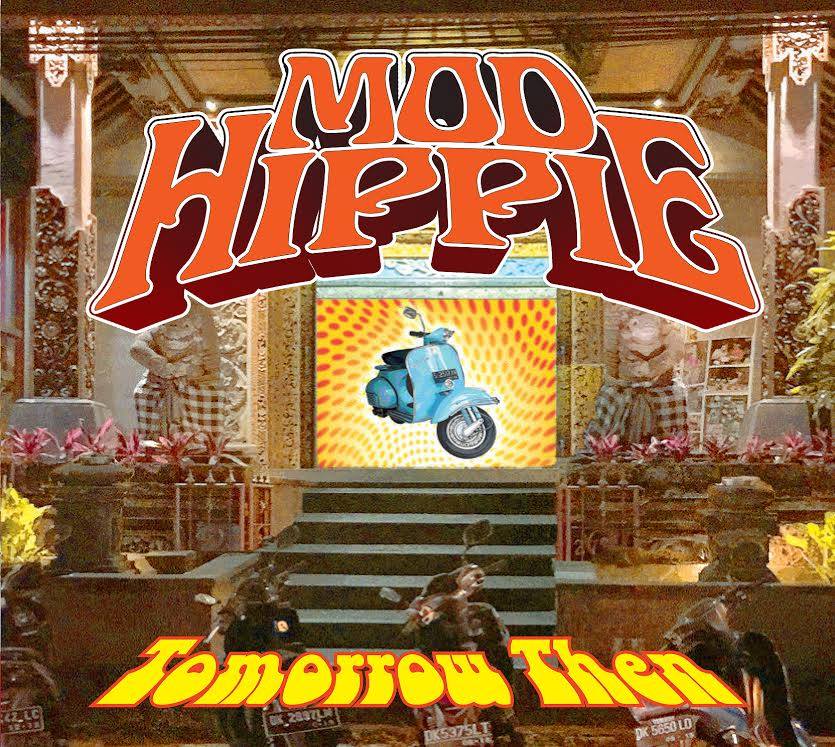 Let's speak to the title on this one a little bit. Mod is more of a british term for someone who dresses stylish and listens to soul music, with the majority of these types of people coming from the 60's, much like the hippies of the same era. Many people can relate to this. I thought this album sounded like something recreated in todays technological musical persona, but some exerpts from that 60's era. I thought it was pretty awesome overall. Not every album can be killer from start to finish, but this is pretty close. I really enjoyed tracks 4, 8, 9, and 10 the most on the cd. Definitely adding this one to the collection.