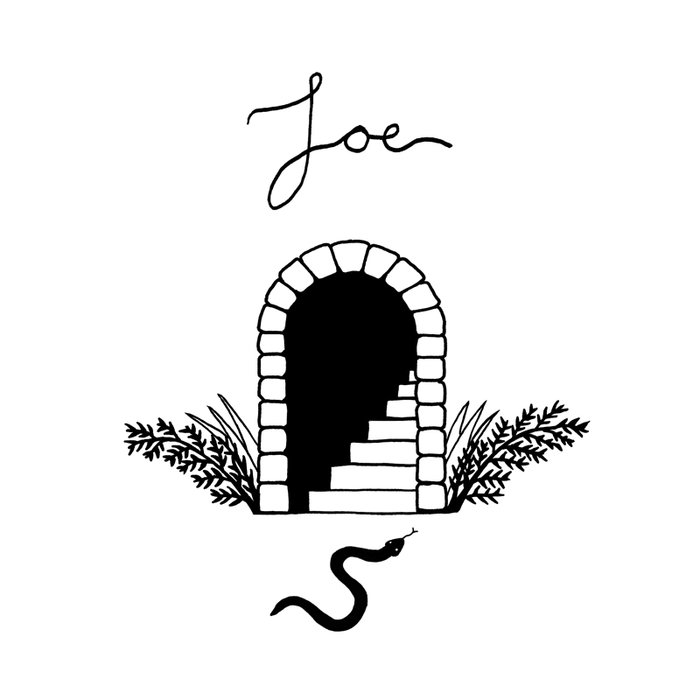 There is a particular level of intimacy in the songwriting and performance of Joe Rodriguez, who leads the eponymous local group JOE. My first experience with this collection of acoustic guitar, piano, cello, and the occasional trumpet or featured instrument was at a winter show held at The Pyramid Scheme. Joe had a presence on the stage that night which was encapturing and passionate, as is his material. He has a gentle energy with the expression of his chords and vocals, with an obvious layer of personal emotion, particularly pain. His voice is vulnerable, and as he sings honestly to his audience he is also speaking inwardly through his frank lyricism. This album speaks on many different levels of struggle, and is speculatively a soundtrack to his life in recent years. Featured are several other Grand Rapids locals - Emma Loo, Sam Kenny, and Rick Johnson of Cold War Studios, all whom provide characteristic contributions to the sound that can only be our very own Joe.