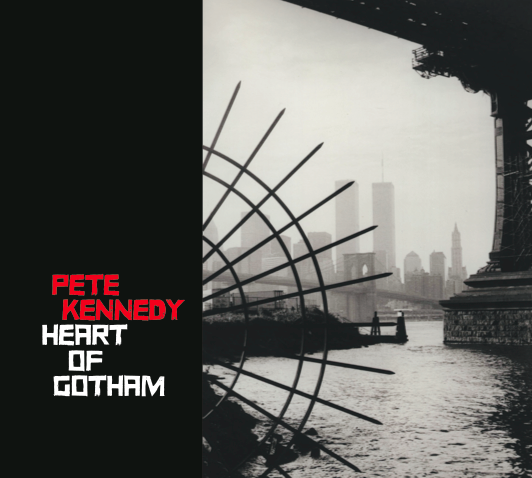 Upon doing some research this album was put together in the fashion that i would put together an album, over coffee in the early morning. I would love to do that, and some of the songs i would come up with my actual be similar to ones that are on this album. The only problem is the different types of moods you wake up in, or hangovers you are experiencing from the night before LOL. I can feel that he took some time with this one, by some of the lyrics that have spewed out into the music. With it being near two decades since his last release, you can show the heartfelt love in this one. I enjoyed it!!!!