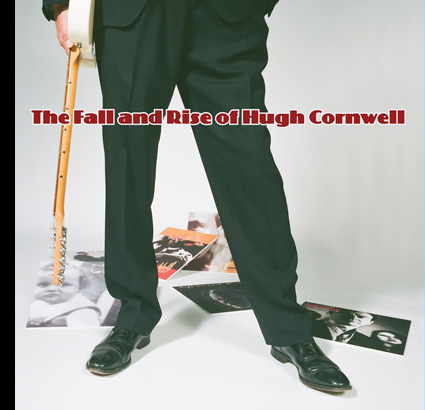 The Fall And Rise of Hugh Cornwell

This album is clearly straight from the U.K. Hugh is a VERY accomplished singer songwriter and has the skills to prove it. He has so much success overseas he must have decided to try and take it across the pond to the States. THis album was something different for me to listen to. I did enjoy it, but just not as much as alot of other artists that come from over there. Track 11 is clearly the best track on the album. With quite a few artists who come from over seas they really put their heart into the lyrics of the songs, and you can see that in this one as well. Its not bad.