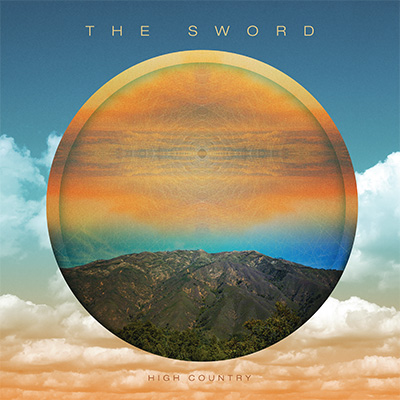 If you are looking for something to listen to that is close to Clutch, or Corrosion of Conformity i would tell you this is the CD for you. This is a really solid Modern day Rock Album. I really liked it overall. Tracks 3 and 5 are good, but the track which stood out to me the most would have been Track 9, called "Early Snow." This album does have some southern rock feel to it, but overall it is a little more on the heavier side of Rock. I believe this is their 4th Album to date, and you can defintely see some progress being made within their musicianship.