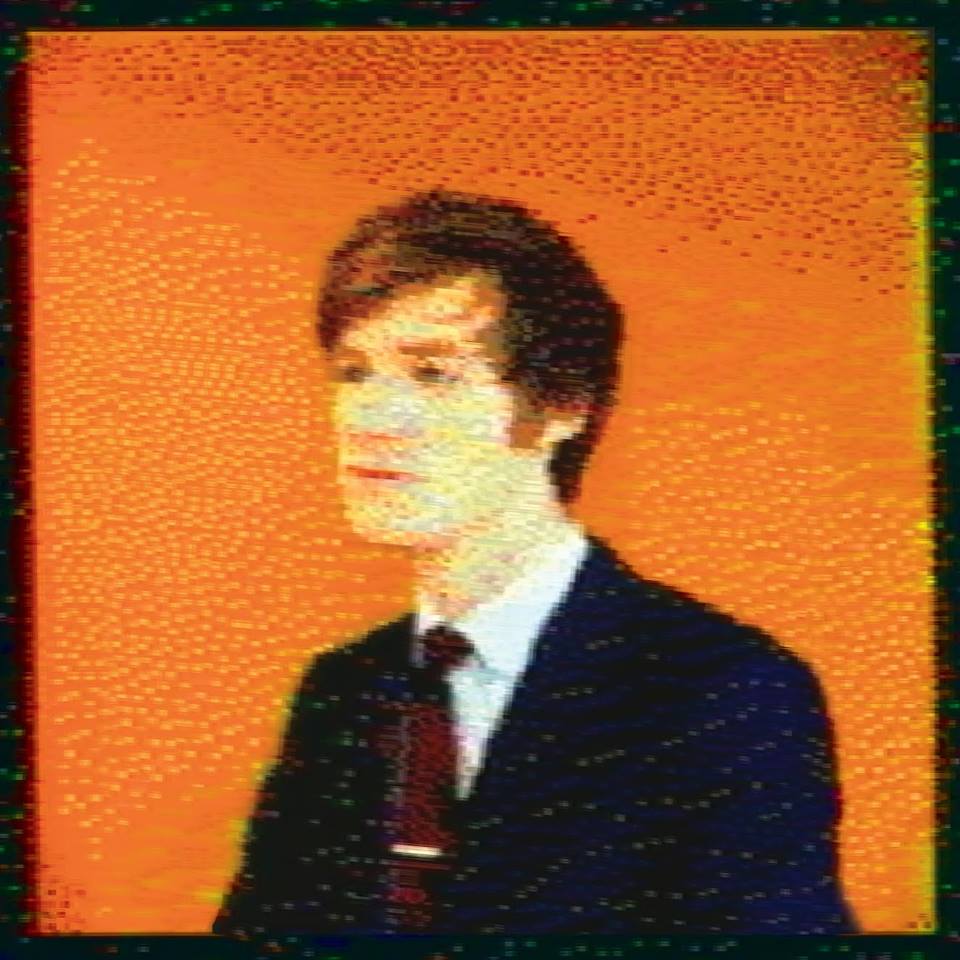 East India Youth is a solo effort led by William Doyle, an electronic musician from Bournemouth, England. The content of this album is an unusual mix of noise, electronic psychedelia, techno, dance, and pop. Some of the tracks are very catchy and make you want to move around and groove, while some of the songs are deep, emotional, airy journeys through a cavalcade of synths and pure, powerful vocals of the young english chap. This is the follow-up to Doyle’s debut release under this name, Total Strife Forever, which was released just over a year prior to Culture Of Volume.